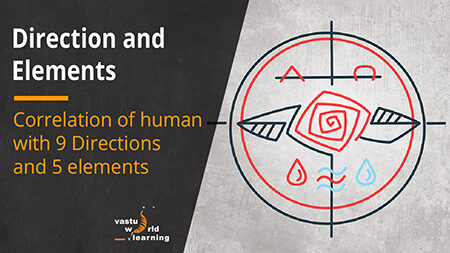 Direction Vastu is the basis of scientific understanding of energies, learn the impact of 9-Directions and 5 elements on your Home and your body