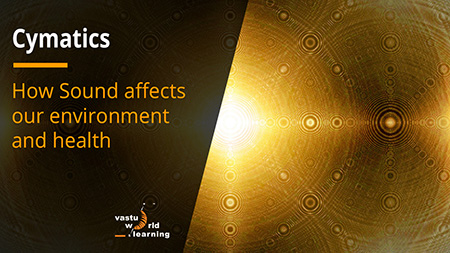 Sound Vibrations have very strong impact on wellbeing of spaces and human energies. Learn the healing power of sound as a medicine