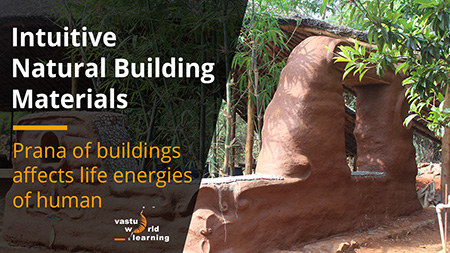 Buildings materials are our third skin, learn to detect the energy emission of materials near you